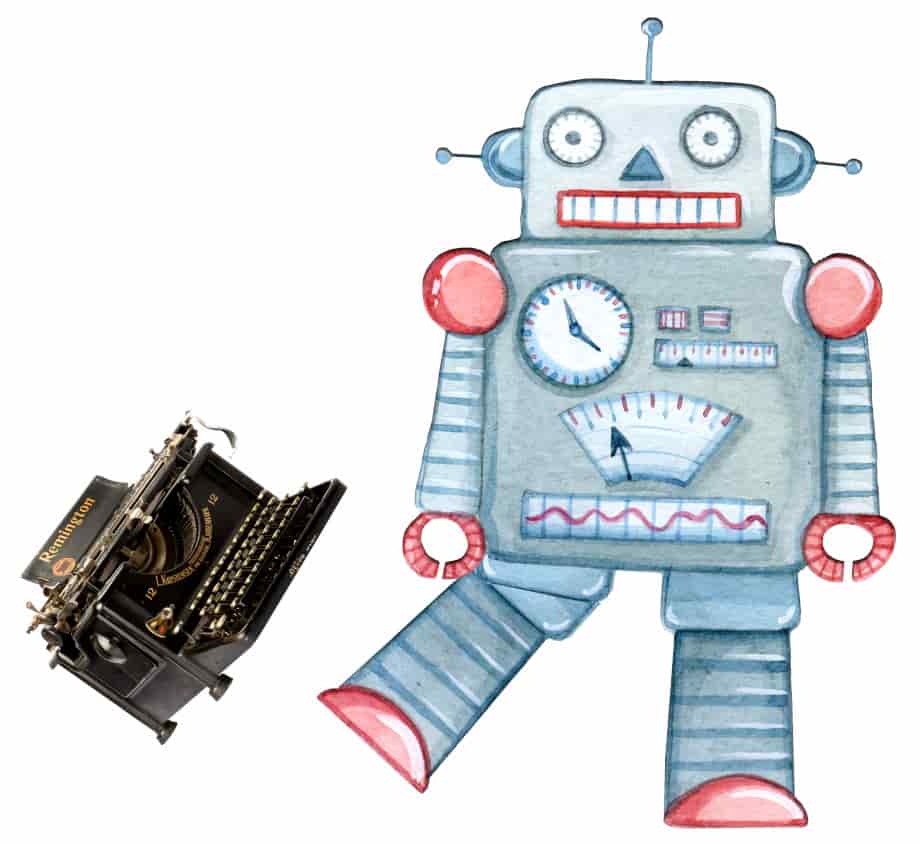 No 14 in a series of articles about translating into English

Last year, as Covid-19 was making itself felt on procedures and instructions around the world, I was given a translation to revise: instructions for the treatment of household waste during a pandemic. It presented measures to be taken when you have a Covid patient in the house. Among others, it suggested:

The first thing that struck me about this was the recent increase in the use of American expressions. Most Serbian translators have been educated in English literature that includes both British and American works, but it’s only recently that I have seen a rubbish bin referred to as a trash can.

I also marvelled at the fact that all of the articles were correct. In revising translations by Slavic translators, who have no native articles, am used to deleting and adding ‘the’s and ‘a’s like peppering my pizza.

But the thing that puzzled me most was why on earth the carers’ gloves and masks should be worn by the neck, and anyway whose neck? The carer’s or the patient’s?. A glance at the Serbian original and bingo, mystery solved. It had said “…in a special bin pored vrata – beside the door. ‘Vrat’ (neck) and vrata (door) can get confused when you use the right case endings that go with certain prepositions.

The common thread in all this is, of course, the fact that translators are now increasingly using machine translation and then editing it – often not very carefully. Now, don’t get me wrong, I have nothing against this practice. Indeed, it is becoming the norm these days and only a diehard Luddite would carp about it. No, what I do care about is the lack of critical editing. How can anyone read what they have just written (or pasted) and not wonder what on earth a nurse wants with a bin beside her neck?

Machines are getting pretty good these days, but you have to watch your step. A machine translation is a bit like the work of a human translator who is a bit clumsy, has a prodigious vocabulary and a so-so command of grammar, but so little experience of life that it can completely misunderstand the strangest of things. The machine is a sort of child prodigy who can quote you pi to a hundred significant figures but can’t tie a pair of shoelaces. Use it at your peril, it is you, not the machine, who will, so to speak, carry the can.

As for the Americanisms, Google will automatically give you an American expression if there is a choice, but please exercise critical judgement. There is nothing wrong with an American phrase if that’s what you want, American English can be wonderfully expressive, and anyway the borders between UK and US English are fluid and open to interpretation (see a previous article on this). A trash can is a fine expression, though I wouldn’t use it here in a formal document. For me it has a harsh sound. It seems to condemn the refuse within in almost moral terms, the opposite of the more positive expression ‘secondary raw material’, which promises at least partial redemption. Refuse is technically neutral; next comes rubbish, which does say that this stuff is unusable, but doesn’t quite give it the death sentence. Garbage is worse but trash is just foul, repugnant, beyond the pale. And in UK English, a can is more likely to hold baked beans than rubbish. Use it, but be aware of what you are doing.

And what about Chinese English if that concept exists? I often wonder how Chinese manufacturers write their product information in English, do they use machine translation? This statement on the packaging of a saw I bought is typical. It makes me wonder what the original said. Was the ‘however’ a warning that it’s teeth are sharper than you would expect a new saw to be? And why did they feel they didn’t need an editor, whose modest cost would be amortised over thousands of the products while adding a whiff of professional quality, de-fusing the suspicion that the quality of manufacturing could resemble that of the translation? Mystery.

The main issue I have with the machine is that it tends to respect sentence structure too much (see also a previous article). For this, and for these other reasons, machine translation requires particularly careful revision, rather more than is needed to revise a good human effort. Indeed, there is a whole new ISO standard for editing machine translation, it’s called post-editing, though why it has that funny name escapes me. I thought all editing is post, if anyone has heard of pre-editing I’d love to know. I think this is an example of lexical inflation (see another previous article).

On the positive side, the misplaced articles have been halved, and a more varied vocabulary has become common.

Many translators, however, can be heard expressing fear that the advent of machine translation is a sign of their impending demise. I disagree. Did the spinning Jenny destroy the clothing industry? Did the tractor annihilate agriculture? No, they just took over the grunt work, leaving and often creating more sophisticated work for humans. The PC has done away with the typing pool, does anyone regret that?
Just substituting the words of one language for those of another is a task like carding, spinning or ploughing: a machine can do it. The translator must stop pulling the plough and drive the tractor – but drive it carefully mind you, don’t leave it to drive itself.

The splendid thing about the growing quality of machine translation is that it lets us focus more on the essence of the task. As in almost every industry, the machine can do the heavy lifting, freeing us to think about the use of language that can turn a lame text into a well-articulated piece of writing.

For me, this is the translator’s job. Translation is a creative art that should deliver well-written prose even from a turgid original. Let’s use the tools available to improve both quality and productivity – that’s the way to stay relevant.

1 thought on “Welcome to the machine”