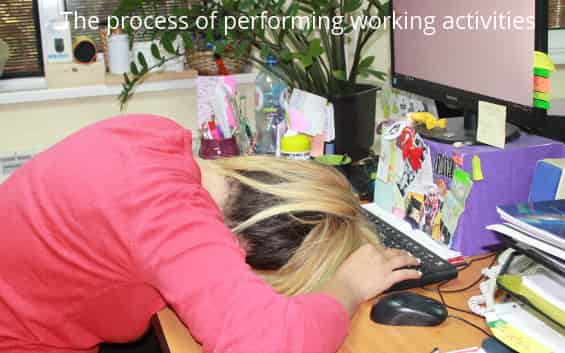 It’s funny how inflation can apply not only to currencies, but also to words. Sometimes, a word seems to offer insufficient emphasis, and a new one is made to correct this. Then people learn the new word, and use it where the old one could have been just as good, or better.

Here’s a common one among translators: ‘pre-condition’. Now, ‘pre-’ comes from the Latin for ‘before’, so it means it has to exist before something else can happen. But then so do all conditions, don’t they? That’s what this word always meant, so this is a piece of double-speak. I suggest the word ‘condition’ is usually better, unless there is doubt. I’m not sure how that would arise or what the difference in nuance really is, and I find the ‘pre-‘ bit a little pretentious. If anyone can explain its proper use I’d be grateful.

‘Pro-active’ is another. It used to be called ‘active’, as opposed to ‘passive’. What the ‘pro-‘ adds I’m not quite sure, I suppose it just means ‘very’. Make sure you really want to emphasize this if you use this word rather than ‘active’, otherwise it sounds a bit tacky. Passive – passivity; active – activity; I wonder what a pro-activity would be?

If anyone has other examples, I’d love to hear them. Otherwise, let’s move on to words that are just over-used. Certain words are to be found everywhere in the kind of official document or press release that we often have to deal with. It seems to me that representatives of this or that are always implementing a significant process of certain activities, rather than people just doing it. These words are fine used in the right way and not too often, but:

Indeed, if a Serbian sentence uses a convoluted expression for something that can be simple, then for goodness’ sake simplify it. One of my favourites is this: ‘tokom realizacije radnih aktivnosti’. It is not ‘in the process of implementing working activities’, but just ‘while working’. Many official documents could be made almost readable if they were re-written in this way. Of course, you still have to be careful if you think the author’s main purpose was to confuse the reader or make sure they stop reading at paragraph one. But now we are getting into sticky territory.

This of course brings up the whole question of what translation is, or should be. Umberto Eco has written a great book about it, I’d like to recommend that to anyone in the business, or out of it for that matter (Umberto Eco, Experiences in Translation, University of Toronto Press, 2001). I find that most translators look far too much at the text in front of them, rather than the intentions of the author who wrote it. A university degree in translation, as opposed to just language, should prevent this, but it’s a lot more trouble to think in this way. And besides, many clients will dislike a really good translation, as it ‘isn’t what was written’. These people have usually not written the text themselves, and are succumbing to the same mistake.

Scroll back to top