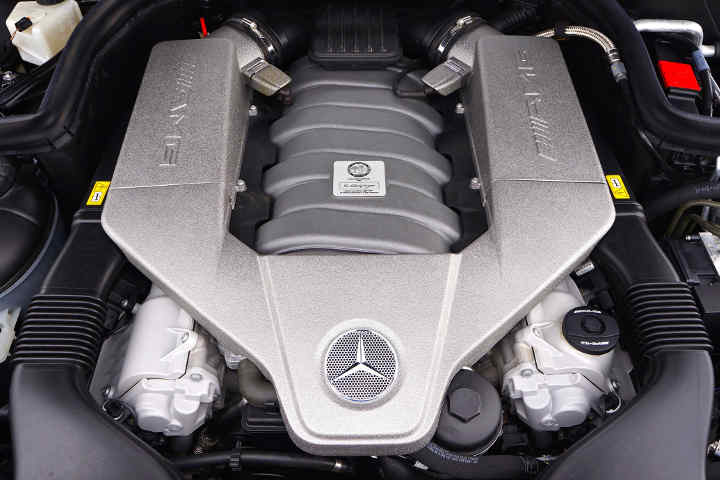 We provide professional German translation services. We translate English to German, German to English or any other language.

The German language has a special place in Europe. Historically, a number of European languages developed from Old German; more recently it has been the language that introduced new technical terms to others. Throughout the latter part of the twentieth century, many young Europeans moved to the economic powerhouse of Germany to find work: some remained, some returned, creating strong bonds. The legacy of these migrations is important for the translation industry: we translate a large number of documents from English to German, German to English and between German and all the languages of the region.

We offer a comprehensive set of language services including:

Our prices are among the lowest you will find for a reliable professional German translation service. See our prices page for details.

The German language – our translator’s viewpoint

We asked one of our best professional German translators to tell us something about her language. She holds a diploma in German philology and has worked with it for 38 years. Here is what she told us.

What particular challenges do you face when you translate or interpret German?

I work with professional German translation, which means I I translate to and from English and other languages every day. I have to be accurate and keep deadlines, and often I have to write creatively to convey the right meaning. This can demand quite a lot of skill to combine, and for German in particular I could mention a number of interesting challenges.

Sentence construction – the verb at the end, with the possibility of an infinite number of subordinate clauses in between. This is especially difficult for an interpreter to translate, both consecutively and simultaneously. With a long sentence, you may not know what the sentence means until you hear the end, but if you wait for the end, you can get hopelessly behind.

A comma – in the wrong place can change the meaning completely.

Uppercase and lowercase – a mistake can change the meaning:

Each word can be a noun:

Composite words – from two to an unlimited number of words can be agglomerated. This can be a particular difficulty in translating laws. The longest word is practically non-existent, as new ones are constantly appearing.

The use of umlauts (ü, ö, ä) – omitting the dots can change the meaning completely, something a German translation professional can never allow:
– Kuchen (cake)
– Küchen (kitchens)

What else can you tell us about the German language?

German was an important language in the early developent of English and the Nordic languages, and has had considerable influence on many languages of its region right up to today. There are three main periods in the history of the German language:

There was no standard language in the first of these periods. The formation of the linguistic system was based on changes in sounds. The result is the specific German consonant system, which is different from other West Germanic languages. The grammar of Old German has much in common with Old English, Old Slavic and Old Saxon. By the middle of the 11th century a simplification of the flection in German grammar had taken place, caused by the reduction of vowels in unstressed syllables. That is why 1050 is considered the beginning of the Middle German period.

In the Middle German period, a relatively uniform written language developed in government, but Middle High German (Mittelhochdeutsch) lacked standardized spelling. The influence of the church meant that Latin had been widely used in official writing, but tthis began to be replaced with a combination of dialects of Middle German. The texts were written in Gothic Latin script.

The period of early New High German began with a translation of the Martin Luther Bible (New Testament 1522 and Old Testament, completed 1534). The Bible had a long list of words for each region, where unknown words were given in the regional dialect. Roman Catholics sought to create their own Catholic standard, but it differed from ‘Protestant German’ in only minor details. A widely accepted standard emerged in the mid-18th century, marking the end of early New High German.

During the 18th century, a number of prominent writers gave the standard German language its modern form – the language of church and state, education and literature. Until about 1800, standard German was almost exclusively a written language, but the written standard gradually influenced accepted German spoken in education, theater and the media.

The Grimm Brothers first dictionary was published in 16 volumes between 1852 and 1860, and remains the most comprehensive guide to the German vocabulary.

Grammatical and spelling rules first appeared in 1880 in Duden’s manual, which was proclaimed a standard of German In 1901. Standard German orthography remained unchanged until 1998, when a German spelling reform was formally adopted by the governments of Germany, Austria, Liechtenstein and Switzerland.

Today, about 130 million people speak German as their mother tongue or as a second language. There are 7.5 million people in 42 countries belonging to a German-speaking minority. It is used as the official language of Germany, Austria and Liechtenstein, and is one of the official languages in Switzerland, Belgium, Luxembourg and the European Union. Given Germany’s leading role as the locomotive of Europe’s economy, professional German translation services are an essential element of today’s economic landscape.

Germany is a huge, fascinating, diverse and well-forested country spanning from the north to the south of Europe. If you are unfamiliar with Germany but would like to know more about it, try reading Alex Waltner’s Swedish Nomad blog, there are a lot of interesting snippets about the country.