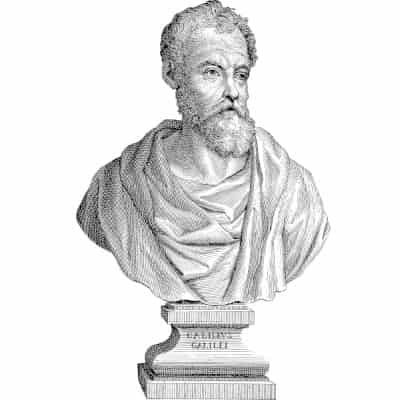 By our Italian translator

Italian evolved from spoken Latin (vulgar Latin) mixed with the languages of various invaders after the fall of Rome.

At the beginning of the fourteenth century, a process of linguistic standardization began, based on the language spoken in Tuscany, thanks primarily to the works of three great authors: Dante Aligijeri, Francesco Petrarca and Giovanni Bocaccio. In the sixteenth century, this model was adopted by writers and scholars, while in the seventeenth century the number of readers increased, thanks, inter alia, to the scientific prose of Galileo Galilei whose vocabulary was clear and elegant.

The divide between the written language and the patchwork of spoken dialects was eased in the 19th century by the publication of the novel The Betrothed, in which Alesandro Manconi again purified and simplified the literary language, molding it towards the contemporary Florentine.

Linguistic unity was achieved in the twentieth century under the influence of several factors, above all radio and television. As a result, a language has been created that all Italians understand, although in written and oral expression it differs according to the education of the person using it, from rich and expressive to simple and repetitive.