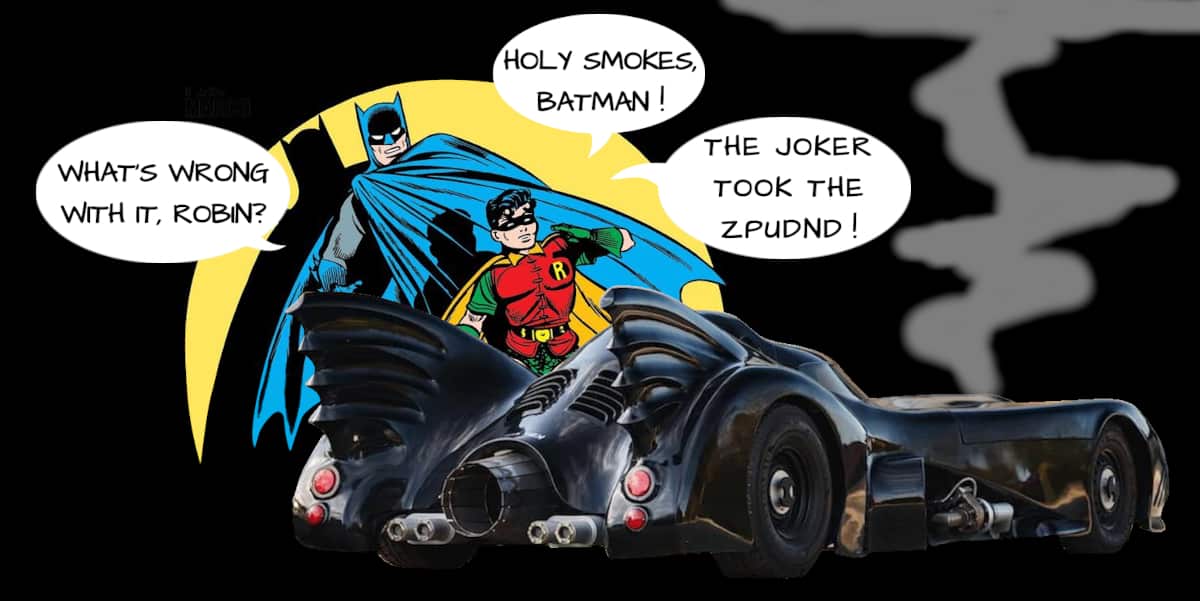 Abbreviations can be awkward for translators. Different languages sometimes abbreviate different words. The Serbian ‘i sl.’, meaning ‘and similar’, has no equivalent in English that I can think of. Should you then, like one translator, make one up and write ‘& sim.’? I don’t think so. This cuts to the heart of the whole issue of how closely you should follow a source text, which in my view is ‘a lot less than you usually do’, but don’t get me started on that.

Try to avoid abbreviations unless they are so common that most people are familiar with them, at least among the profession or community who will read your text. The BBC, DNA, LSD and SARS are more recognisable like that than when written in full, but don’t count on anyone knowing what PPP stands for unless you are translating for economists. If you are it’s fine, but only if it’s clear which PPP you mean.

Articles with abbreviations: initialisms and acronyms

As for articles before abbreviations, look at how people pronounce it. If they spell out the letters, it’s called an initialism and you should usually use an article: the IMF, the WHO, the UNHCR, an ETA. If there is only one of them or you know which one it is, it’s the definite article of course, if there can be many, the indefinite. (See more on articles here.) It’s a PPP if it’s a public-private partnership, but it can be at PPP if it means purchasing power parity.

If the abbreviation is pronounced like a normal word, like UNICEF or UNESCO, it becomes an acronym: in most cases don’t use the article, treat it like a proper noun (Jeffrey, APEC, Andrew, ECOWAS), though there are plenty of exceptions to this (the LIBOR, an EBIT).

Nowadays of course, abbreviations are massively used in messaging apps and more seem to emerge all the time. Many of these are not names but abbreviations of entire ideas or courses of action. They can be terrifically convenient in the right context if both parties know them (btw, ttyl, omg, thx) but take care that’s the case.

When (not) to use abbreviations

If the abbreviation is not one of those that everyone will recognise, and if you are writing rather than translating, the usual courtesy to the reader is to use the full name on the first use with the abbreviation in brackets, then you can use the abbreviation for following instances (if there are none, don’t use it the first time). But this doesn’t always work in translation.

When translating for Serbian legislators, it’s OK to write ‘ZPUDND’ but others could be forgiven for thinking it’s a spare part for the Batmobile unless you explain it’s a Serbian law. If you have to translate it, you could do a few things.

Try not to translate it

Some like to translate the whole name and make an English version. In this case, ZPUDND stands for ‘Zakon o porezima na upotrebu, držanje i nošenje dobara’. In English that’s the Law on Taxes on the Use, Possession and Carriage of Goods, so one abbreviation I have seen is LTUPCG: not exactly memorable, huh? Abbreviations are not much use if they can’t be remembered and repeated elsewhere, and don’t tell me you will ever again see the LTUPCG in your reading matter.

One solution is to write: ʻ…the Law on Taxes on the Use, Possession and Carriage of Goods (ZPUDND under its Serbian abbreviation)…ʼ. Then you can (in theory at least) use ZPUDND later in the text. Since it is sometimes used in Serbian, it may occur again somewhere for people who are interested in Serbian laws, at least that’s more likely than LTUPCG. But since it’s so ugly, don’t do it unless you really need to contrast ZPUDND with ZONDOPRZ (don’t ask) several times, and then some.

If the source text gaily uses a spate of ZPUNDNDs, you can do what I like to do with irritating repetitions: cut them out, with the justification that annoying the reader with them is not ‘in the spirit of the target language’. (Whether it was ever in the spirit of the source lingo is another matter, but that is thankfully not our responsibility.) So the following time ZPUDND occurs, just write ‘the law’ as it will be obvious to anyone which law you mean.

Just look back up at the last couple of paragraphs. All these uppercase abbreviations make the text so unbecoming I think it’s worth finding creative ways to avoid them, don’t you?

Here’s another old rule about abbreviations. If a word is simply truncated, a full stop is placed after what’s left: abbr. for abbreviation, co. for company. But when the word is contracted, usually by omitting the middle part, the British as a rule put no full stop, so: Dr Jekyl, Mr Hyde, No 9 (No is a contraction of the Latin numero). Note that this is valid for British English, Americans use full stops much more liberally, and like most rules, please ignore it if it leads to an ugly result.

The difference between Brits and Americans over full stops (periods) continues into truncated Latin expressions, ie, (i.e.) little things that we all use for convenience like etc (etc.), vs (vs.), kg (kg.), am/pm (a.m./p.m.) et al (et al.), but the distinction is far from universal. You will see both versions on either side of the Atlantic. Often it depends on the internal style policy of a publication, so don’t try to be too partisan. With the general differences and your readership in mind, decide how you want it, and stick to that.